What is a hydrogen fuel cell?

With only pure water and useful heat as byproducts, fuel cells directly convert the chemical energy in hydrogen to electricity. Hydrogen fuel cell technology is the most energy efficient technique for extracting power from e-fuels. The hydrogen fuel cells also provide clean power for various applications no matter how large the installation is, as well as being pollution-free and having more than two times the efficiency of traditional combustion technology. As there are no moving parts, fuel cells operate silently and with high reliability.

The first fuel cell was created by Sir William Robert Grove, a Welsh scientist and barrister in 1839. Through mixing hydrogen and oxygen in the presence of an electrolyte, he produced electricity and water.

In 1938 Christian F. Shoenbein, a German Swiss scientist, built on the work that Grove had done and managed to create the first observed fuel cell effect.

Over 20 years later, the first practical fuel cell applications happened in the U.S. space program. In the early 1960s, General Electric developed the first polymer membrane fuel cells which were then used in the Gemini Program. The Apollo Program then followed by using the fuel cells to generate electricity for life support, guidance and communications.

Through the usage of hydrogen together with fuel cell technology, it is possible to radically reduce the emissions from carbon dioxide, nitrogen oxides and particles from several sectors.

Hydrogen fuel cells provide great environmental benefits particularly when green hydrogen can be procured. Today, the amount of green hydrogen is not abundant but a lot of industry players are working towards green hydrogen production. It is also notable that a fuel cell is about twice as energy efficient as an internal combustion engine if used in a regular car or boat, for example.

Green hydrogen and fuel cells enabler for the energy transition

When produced from clean electricity, hydrogen together with fuel cells is seen by many as a critical enabler of the global transition into sustainable energy, as well as a vital component of achieving net-zero emissions economies.

Nonetheless, the global hydrogen market is on the uprise for all the right reasons, and hydrogen will continue to play an important role as an energy carrier, which enables the energy transfer from one place to another. 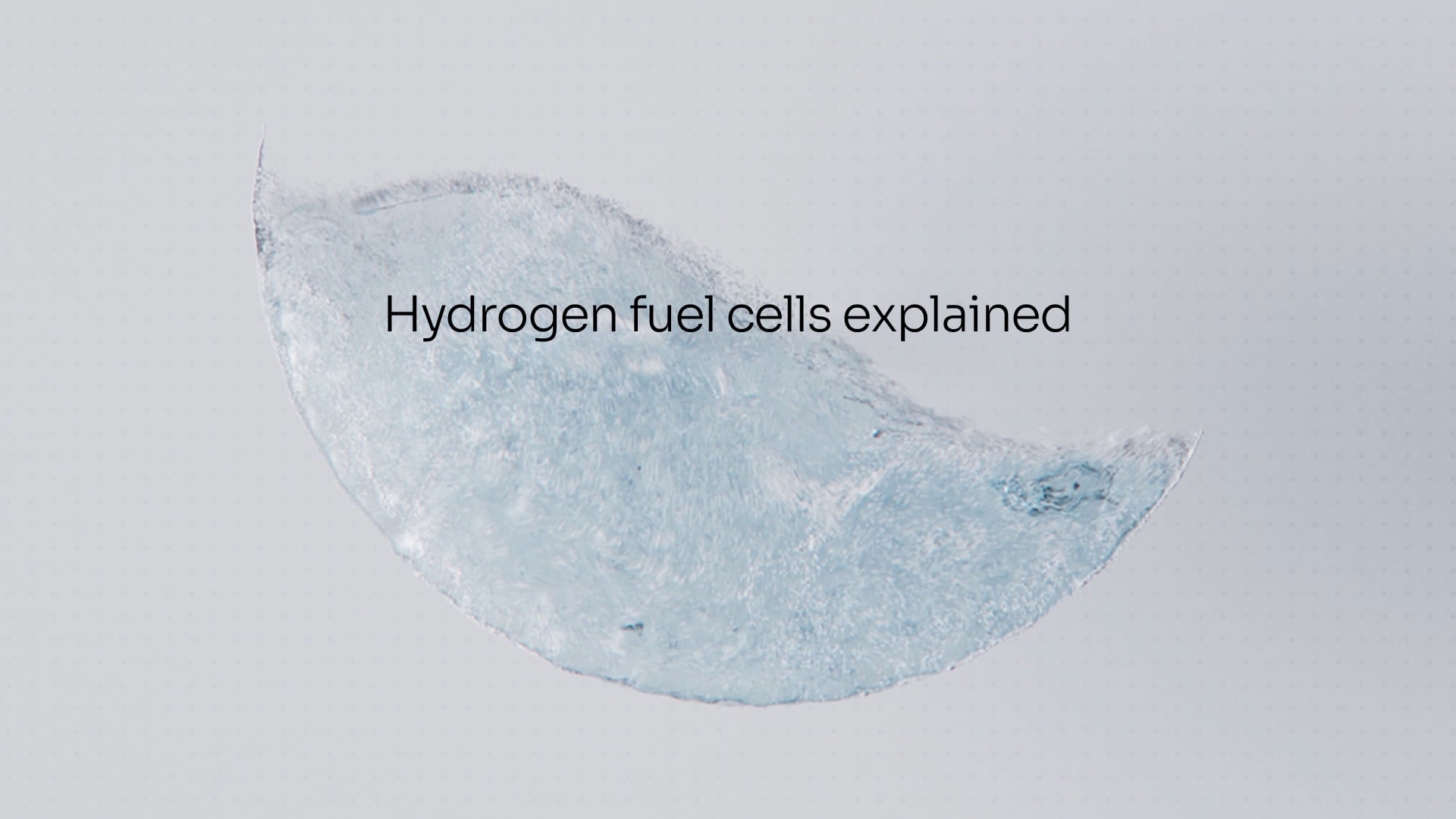 The electrolyte that is used is a solid proton exchange polymer membrane with good thermal and mechanical stability. However, it requires expensive electrocatalysts, mostly platinum, to support the reactions that occur at low temperatures.

Methanol is the fuel used for a DMFC, which is fed directly into the fuel cell’s anode system, often mixed with water. Because of the system’s lower output power of less than 100 watts, this fuel cell technology is often used to power cell phones or other smaller portable electronic applications.

The SOFC operates at an extremely high temperature of 1000 °C. This enables the reformation of fuels in the internal chemical process of the fuel cell. Compared to PEM fuel cells, which can only use 100% hydrogen as fuel, the SOFC can also use natural gas or biogas as feedstock. The start-up time for a solid oxide fuel cell is typically more than 2.5 hours.

What are the major components of a fuel cell?